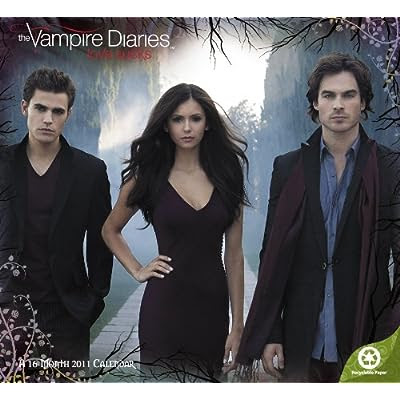 As New Year's Eve kicks off upon the morrow,it is high time that we at LRG wrap up the rest of 2010 in order to enter 2011 with slightly less pop culture baggage than before.

No doubt that some things will stay the same,such as the rise of reality show stars,strange new trends cropping up on the teen horizon and the surge of vampire related media(so looking forward to the new episodes of Vampire Diaries myself).

Yet,it never hurts to keep a tongue-in-cheek approach to these developments and as the gang at E!'s The Soup remind us weekly,a clipdown is the best way to get a handle on this stuff:

First up in this delightful category is a mock commercial for literary based action figures,namely the Sisters Bronte who battle evil male domination of publishing via power action book tossing. The best part of this charmingly retro ad is when the gals form a "Brontesaurus" to break into the literary clubhouse:

Of course,Jane Austen must have her share of the conversation and in this twisted take on literary remixes,her heroines also receive their fair share of bruises and beatdowns as well:

For a gentler but still sassy look at Austen,the Babelgum series "Sex and the Austen Girl"(based on the Jane Austen Addict novels by Laurie Viera Rigler) offered up a nice compare and contrast between that time period and now. The outlook on life for women in some ways turns out to be not that much different,interestingly enough: 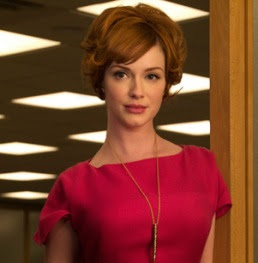 The fourth season of Mad Men had it's ups and downs,however one constant held true and that was the unexpectedly powerhouse nature of Joan Holloway/Harris.

Even with the ever changing plot lines and social changes all about her, Joan sticks to her guns and is the ultimate verbal sharpshooter at Sterling Cooper Draper Price.

One memorable elevator exchange between her and Peggy,who feels the need for recognition after taking a sexist staff member down a notch, shows why even a tentative alliance could never blossom into a full fledged sisterhood. Joan not only takes no prisoners but prefers to work alone even backed into a corner:

Christina Hendricks,the actress who portrays Joan,also made an intriguing debut in the music realm as the silent star of Broken Bell's video for their song "The Ghost Inside". Christina's character is a space traveler whose need to reach the perfect vacation spot is more expensive than she initially realized. It's a nice subtle performance that compliments the song to a T:

One of the best ways to spoof a film is to merge it with a more(financially) successful flick,creating a humorous hybrid satire in the process. The folks at Just Some Random Guy have that formula down pat,particularly in this bit where Iron Man decides to cheer up a depressed Jonah Hex by showing him a very different Disney version of what his big summer movie could have been like:

Another amusing mix and match movie parody came most recently from The Soup,as troublesome Fashion Show contestant Calvin Tran was given the starring role in one of the most anticipated sci-fi flicks of the year. Here go hell come,indeed!:

Happy New Year,folks and friends and I thank you for taking time out to read and watch some of the things I have to say about this crazy pop culture world of ours. Best wishes for next year to one and all and if you do attend a party tomorrow night,may there be a plucky gal with a song in her heart to serenade you sweetly into the midnight hour: