Today marks the birthday of one of the most beloved authors of this and any other era,Jane Austen. In her brief time on earth,she was able to produce six amazing novels that are still used as the templates for romantic comedy,social satire and strong female role models today.

With that in mind,I thought the best way to honor her birthday would be a look at some of the more modern approaches to Jane's work,both in adaptation or with the general themes blended into the story.

A good place to start is Bride and Prejudice,the Hollywood meets Bollywood take on the renowned Pride and Prejudice. Aishwarya Rai plays the Elizabeth Bennet role and gives her musical opinion on the version of the Mr. Collins that she has to deal with:

That was not Aishwarya's first encounter with Jane Austen,however. The all Bollywood production of Kandukondain Kandukondain(I Have Found It) in 2000 was a loosely adapted version of Sense and Sensibility.

Here,she plays the Marianne Dashwood part and is expressing her love in a duet with her Willoughby(yes,there are subtitles,enjoy!): 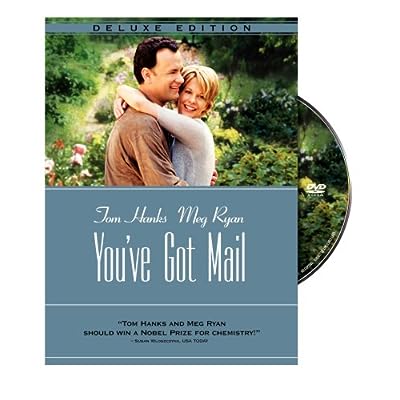 You've Got Mail openly acknowledges it's debt to P&P throughout the film,which is one of the charms of this tale of two rival booksellers who don't realize that they are courting each other via the internet.

The Austen references start right off,with Joe Fox(F-O-X)trying his best to tackle P&P on the recommendation of his e-mail gal pal,Shop Girl. Not a book that he would've gone for without some urging,it appears: 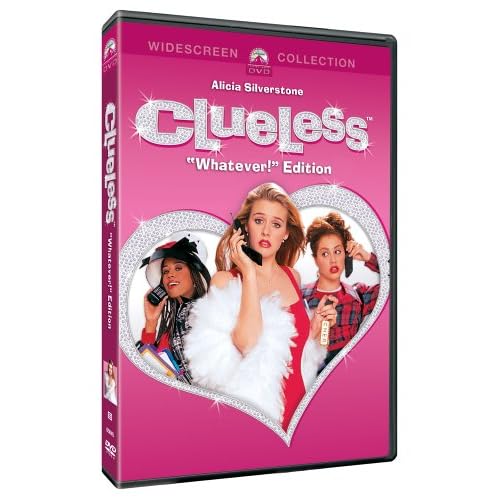 Amy Heckerling's 1995 Valley Girl edition of Emma,Clueless,is still a fun little film to watch. Some of the satirical points made about trendiness are relevant even today(which says a lot about the growth rate of our culture,if you ask me)and Alicia Silverstone is a delightfully dippy heroine.

Her intelligence is highly underestimated and pops out at unexpected moments,as in this conversion about the merits of Hamlet and who said what when: 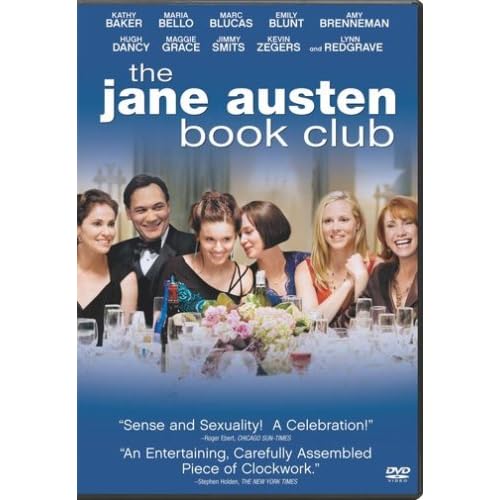 The Jane Austen Book Club covers every Austen book,as well as having the characters take on the personae and situations of their favorite characters while doing so.

They also get a chance to discuss the various film adaptations,including the highly controversial Mansfield Park movie from 1999 that brings two of the ladies together at a Jane Austen film festival. I'm with Prudie(the sobbing Emily Blunt in this clip),that film didn't do justice to the book at all:

Author Laurie Viera Rigler showcased the current connection between Austen's work and our everyday concerns with a series of witty campaign ads,promoting both her entertaining novel,Confessions of a Jane Austen Addict,and the satirical edge of Jane's writings.

While Jane herself was not a political mover and shaker,these ads do represent her viewpoints nicely and make you almost wish that Miss Austen(or someone with her down to earth sensibilities and cleverness)was in charge of things:

Happy birthday to you,Jane and thanks for all of the wonderful books. To my fellow Austen fans,I hope you get a minute or two in your day to reflect on the joys that Jane has given us all(or at least,a spot of tea!).
Posted by lady t at 11:31 AM

I have seen one or two of these movies but I've only read half of one of her books. It still makes me happy when people are remembered on their birthdays though!

Thanks for the shout-out on CONFESSIONS, Lady T. :) And great movie suggestions. I would like to add that BRIDE AND PREJUDICE is a sure cure for holiday blues and stress. And the soundtrack is great for blasting in the car or the iPod. Fabulous life-affirming stuff, and just what we need. Happy holidays! 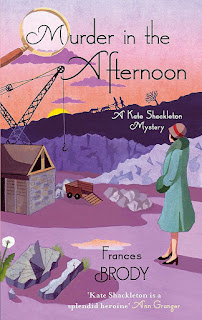