This morning,I saw your big announcement that will be featured in the latest issue of "O" magazine this week,the fact that you now weigh 200 pounds.

According to the article you wrote,your increase in size is making it difficult for you to select a dress that fits just right for the presidential inaugural ball in January and that you're dealing with an out of balance thyroid which has given you a"fear of working out."


Now,as a heavy person myself who has dealt with ups and down on the scale all of my life,I do understand the frustration of such a setback. However,I find this revelation to be timed rather conveniently with the promotion of a series on your show called "Best Life Week",which your weight gain will be a talking point of interest apparently. 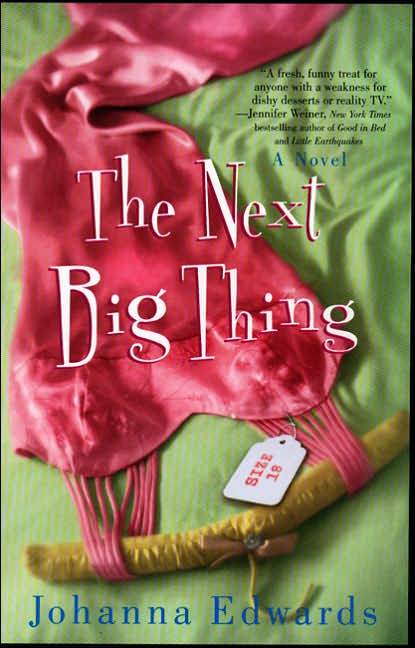 But,to be perfectly honest here,my initial reaction to your latest personal crisis is this:

Oh,poor you,it's hard finding a fancy dress to wear to a ball-never mind the fact that you probably have enough clothes to outfit several small countries and if you need something to be let out a little,you can afford an army of tailors to do so. In fact,you most likely have Vera Wang on speed dial!

And this "fear of working out" due to a thyroid condition? First off,I have people in my family with thyroid problems who have to take medication(along with many other folks out there who don't have the same access to health care as you do)for it. What medicine are you taking for it that would scare you into not exercising?

If you had said"I hate working out!",I would completely understand since it's not my favorite thing in the world to do either. If you're going to be honest about this,Oprah,be sincerely honest. Excuses are just that,excuses.

What really annoys me is your total lack of connection to the every day world around you,which has always been your strongest marketing tool and has made your fans feel as if you're just like them.

With the economy in shambles right now,the last thing anyone wants to hear is how you felt like a "fat cow" next to Cher and Tina Turner during a show taping. Well,who wouldn't and besides, if that's the top of your major concerns list,you truly have no idea just how well off you are.

Oprah,I do wish you well in your dieting efforts but cut the narcissistic crap for once and stop making this out to be more than it is,an extra forty pounds. There are plenty of people out there who wish that they only had that much weight to take off and even more right now who would be grateful to have that be the only problem on their plate. As my great grandmother liked to say,"I cried because I had no shoes until I met a man who had no feet."

Count your blessings,Oprah,instead of lamenting your flaws. You say that you want to healthy,well,that starts from within.

Lady T and rest of us big girls who are beautiful: