With the advent of August upon us,it's time to prepare for the end of summer and the beginning of what will hopefully be a less humid fall season ahead. Part of that prep includes reading,with lists provided by many schools for it's students to pack up with their lunches and be ready to discuss in class.

Even if you're just sending a kid or two off to school or haven't been near one in years, considering the scholarly life is a refreshing change of mental pace for anyone needing to shake the summertime blues there. With that in mind,here are a few suggestions to set your sights towards that back to school state of mind:

ELECTION: Tom Perotta's tale of thwarted adult ambition and the intense determination of one young girl's drive to succeed that scares even her at times has become a bit of a instant cult classic. Credit for that is due in part to it's well made 1999 film adaptation,where Reese Witherspoon and Matthew Broderick brought their main characters brilliantly to satirical life on screen.

Both the book and the film hold other gems than the looming showdown between the leads,such as supporting players like dim witted but likable Paul Warren,who takes up the school election mainly at the behest of his teacher and his younger sister,Tammy,a natural outsider who also throws herself into the campaign fray out of angst over a tentative relationship.

While the main event between driven Tracy Flick and conflicted Mr. McAllister is riveting to follow,having characters on the side who toss in bitter bits of snarky truth like Tammy is what makes this story so smartly well rounded: 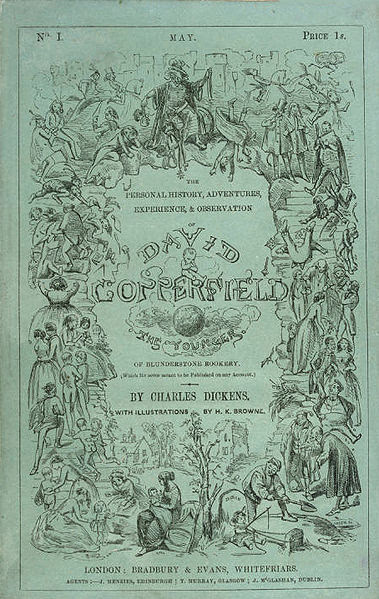 DAVID COPPERFIELD: The works of Charles Dickens can be seen as perfectly suitable for fall reading,with most of them being rather lengthy and filled with descriptions of gloomy weather that gets you ready for the real thing to frost or fog up your windows.

Speaking of gloom,the schools where many of Dickens' young heroes such as David Copperfield went to are rather harsh places(which makes you appreciate the abandonment of corporal punishment in our modern educational system)where nonetheless,a good friend or two was made in time to bear of all struggles with and look out for upcoming trouble.

While David Copperfield's school buddy Steerforth turned out to be a cad as an adult,he did have the makings of a better person in his youth. Folks still have friends like this today,which displays the timelessness of Dickens' work very well indeed: 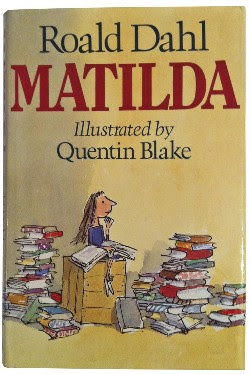 Not all of the adults depicted,however,were bad folks. Some very credible role models for young people did appear on the pages such as Miss Honey,the truly sweet natured teacher of Matilda who strove to make the amazing intelligence of this youngster known to her contemporaries and Matilda's family but sadly,her pleas fell on dense ears.

Despite getting more of a support system for Matilda,Miss Honey was able to provide a loving and encouraging hand for this incredibly smart young girl. She's the kind of dedicated teacher that you wish everyone could have,regardless of grade level: 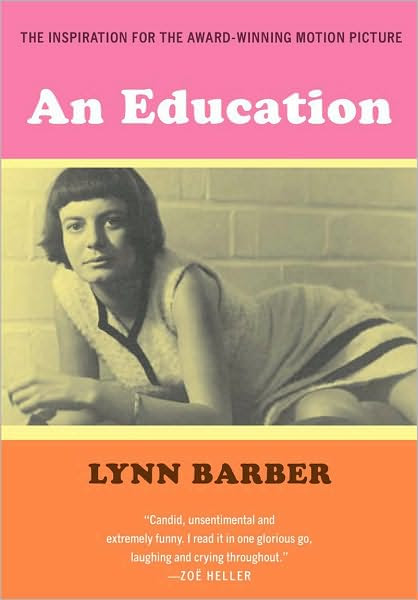 AN EDUCATION: True stories about the pursuit of higher education and the distractions that can pull one off of that path are a little more compelling that fictional ones,even if they are not quite as entertaining.

However,in An Education,both levels of reader attention are achieved. The award winning film based on journalist Lynn Barber's memoir only represents a small portion of the book,where the teen-aged Lynn had a fling with a much older(and discovered to be disreputable)man back in her hoping to attend Oxford school days of the 1960s.

The book goes further on to explore her professional and personal struggles in life,including the death of her husband(who was not the man she hooked up with in her youth). Seeing the movie has inspired me to give the book a try and learn more about the life lessons that this intriguingly intelligent woman put to good use in making her dreams come true:

I hope some of these recommendations give you a good idea of what to read next but it's good to keep in mind that merely having access to great books and learning is not enough to make you truly smart. It's what you do with the knowledge that counts in the long run. That old saying about judging books by their cover has lasted this long for a reason,folks,so if you enter a battle of wits this autumn,make sure you have plenty of ammunition to start with: