Just how precious should we be about this rearrangement of The Lovely Bones? 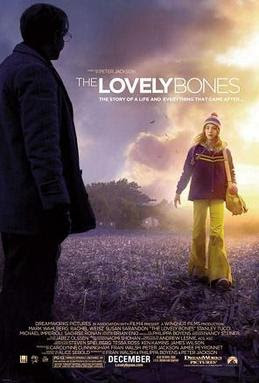 Peter Jackson's film adaptation of Alice Sebold's stunning novel The Lovely Bones opened up in limited release at theaters this weekend,garnering a batch of mixed reviews in the process. Some of the negative critiques aimed at the movie seem reasonable enough,even to someone like me who hasn't seen it but did read the book,such as overwhelming F/X for the sections of the story where Susie stays in the afterworld that doesn't play out well with the down to earth plot of Susie's family coping with her loss.

What is not so understandable is the displeasure by fans of the book is that Peter Jackson chose to downplay the actual murder and rape of Susie onscreen. According to an interview,Jackson felt "morally conflicted" about getting that graphic and decided to simply allude to the act instead. 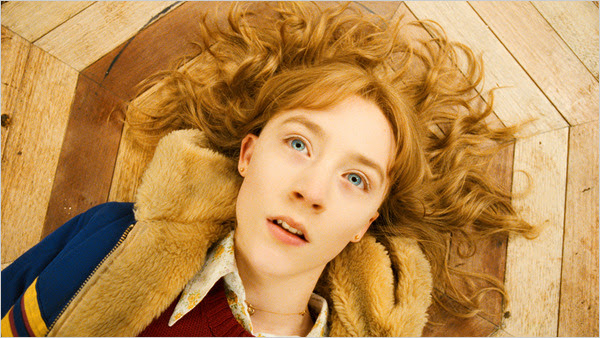 Now I can get heated up over a major change from book to screen like anyone else,but this doesn't seem to be a bad choice here. It's not like Jackson made it so that Susie just fell down a rabbit hole and woke up in Wonderland;he just didn't want to be all in-your-face about her death and violation at the hands of her killer.

The true harshness of the story is the aching pain of the Salmon family at her loss and Susie's own frustrations at being cut off from truly experiencing life to the fullest. This change from the book appears to be an artistic choice to me and one that was made with the best intentions towards the source material: 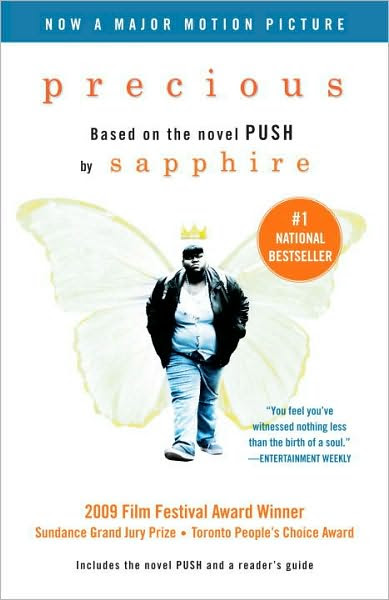 Over a month ago, just the opposite was being said about another movie based on a book featuring a young girl in peril. Precious has been both praised and condemned for staying true to the vicious reality of it's main character as it was written in the original novel Push by the author Sapphire.

Why is it that seeing one young woman's degradation is too much for some and not getting a front row seat for another one's is considered a disappointment? Granted,the theme and tone of these books/films are very different but they do share a common thread of focus regarding the vulnerability of young women and that each director chose to deal with that delicate element with respect for the characters as well as the author's vision: 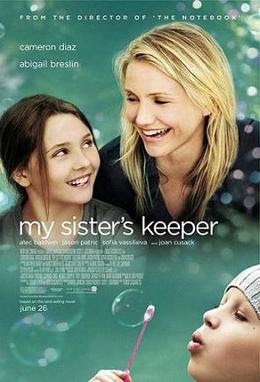 That's not to say that no objections should be made to changes from book to film,especially if they affect the whole premise of the plot. We saw that this summer when Jodi Picoult's My Sister's Keeper came to theaters with a major revision of the ending that outraged fans and may have caused the movie not to do so well at the box office(it also received lackluster reviews from film critics).

While Picoult was not thrilled about that,she did go along with supporting the movie but encouraged her readers to speak their minds to the studio. Director Nick Cassavetes insists that the new ending was better for the film and that the book's conclusion is still intact. That's true to some extent,but I can see why readers of the novel felt cheated there:

Accepting that a film based upon a well loved and read book will be somewhat altered in translation is something that everyone who adores both methods of storytelling finds a way to deal with. You can draw your own personal line in the sand regarding what you will and won't put up with from Hollywood on that front,but do choose your battles wisely.

Not all changes are bad and while some of them are just meaningless pandering to a target audience,just remember what James M. Cain said to a reporter who told him it was a shame that Hollywood ruined his books. He simply pointed to a shelf with all of his works upon it and replied,"No,they're still there."

An important thing to also keep in mind is that in this day of endless remakes and cannibalization of pop culture in order to satisfy the profit margin,any film that gets to stay true to it's source by the time it opens up in theaters is a winner already: