Welcome to the Super Bowl of Super Hero Battles! 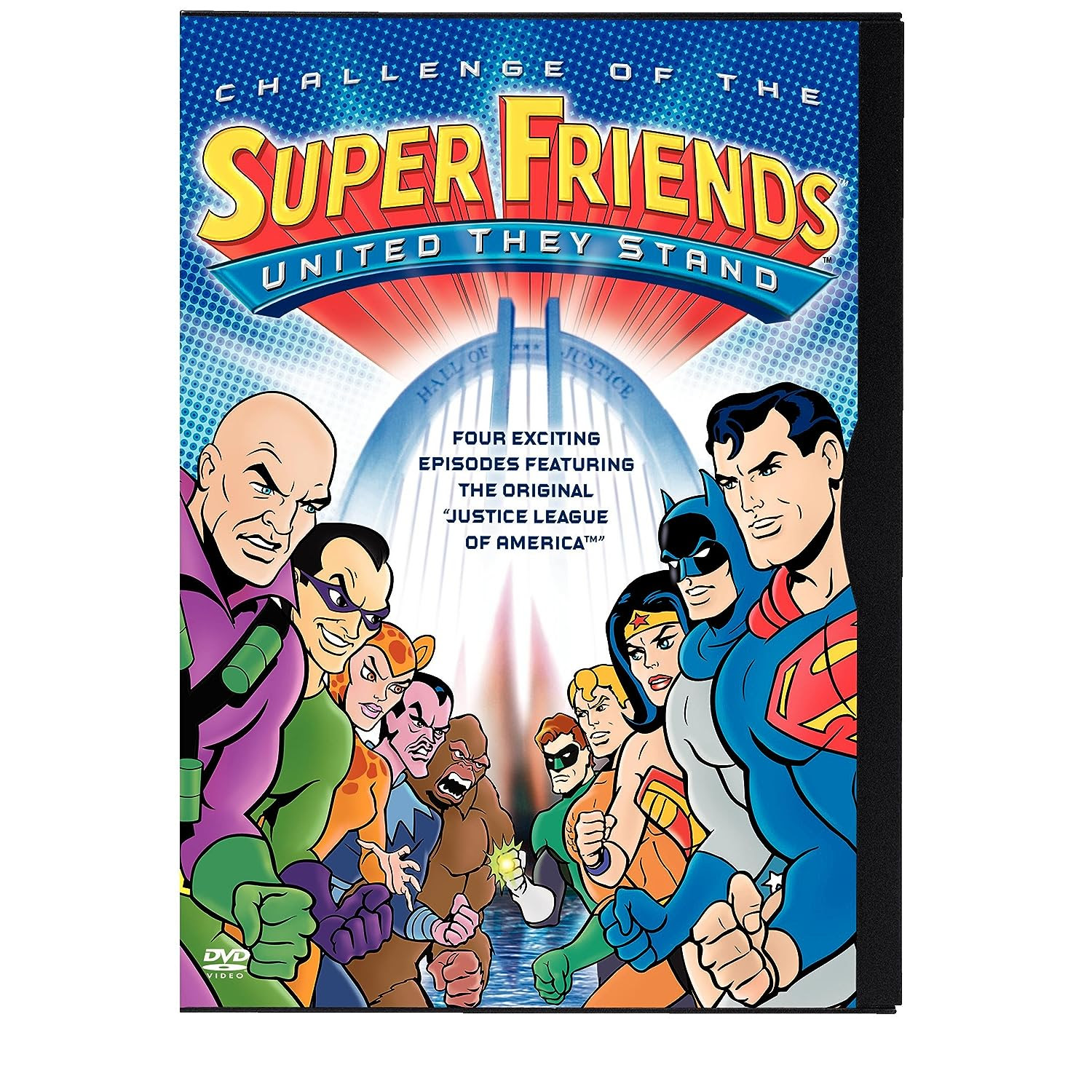 With the Super Bowl being the big TV event this weekend,some of us are looking forward to making our own kind of fun. Nothing against the sports fans who rally around this mega media ballyhoo;after all,I treat Oscar Night in a similar fashion.

However, rooting for teams to win is something that also rivets and excites crowds at sci-fi,fantasy and comic book conventions as well. So,in the spirit of sportsmanship and pop culture delight,we at LRG present for your viewing pleasure our Super Bowl of Super Hero Battles.

The main factor in selecting these candidates is the amount of players on the field,either for good or evil. Even if the numbers are uneven on one side,it's still the more the merrier when it comes to serious superhero throwdowns:

Out of the many classic super powered fights,Superman taking on General Zod and his minions Ursa and Nod on the streets of Metropolis is one that everyone fondly remembers. For awhile,it does seem to be pointless since all of them are evenly matched in strength and powers.

Yet,slowly but surely Zod finds an emotional chink in the son of his jailer's armor. He sees that Superman cares about what happens to the innocent onlookers and is determined to protect them. That sets off a strategy that puts everyone in harm's way but not before Zod gets an all new meaning to the phrase "Have a Coke and a smile":

FANTASTIC FOUR AGAINST ONE

It's not easy to face off against one super powered being,let alone four of them but Doctor Doom manages to get the best of this tight knit crew at first. He wisely starts off with a solid divide and conquer which only spurs on Ben Grimm to turn himself back into The Thing to save his friends.

Eventually,they all take it to the streets and while Doom is confident about his chances at victory despite the overwhelming numbers,it's super smarts rather than super strength that wins the day for the good guys:

On the second and sadly last season of Legend of the Seeker,the battles got even more intense as the fate of the world was truly in the balance. When the Seeker was separated from his friends,newer enemies,the Sisters of the Dark, cropped up to stand between them and triumph over the Keeper of the Underworld.

As Richard was trapped in a magical mind game that threatened to kill him,Kahlan and company were interrupted in their rescue as sinister Sister Nicci lead her crew of fearsome followers into battle with them.

While Sister Nicci managed to gain some major power points during the fray,her defeat came at the hands of a last minute entrant onto the field:

As part of the first line of defense in the original X Men movie,Toad took on the rest of the mutant team once Mystique distracted Wolverine off to the side. He proved to be a tricky combatant who managed to over power his enemies quite handily despite their highly advanced abilities.

Yet,even a tough as nails toady has his limits. Of course,one wonders which is worse,meeting your defeat at the hands of a previous defeated foe or having to hear said foe screw up a snarky one liner as she does so:

A true hero always uses his most trusted skills to achieve his goals,no matter how mundane that skill set may seem. As a New York Jets quarterback in the 1980 film version,Flash Gordon had nothing to fight off the foot soldiers of Ming the Merciless but his football experience.

It was a pretty good play,backed by a few sly jabs from the folks in Ming's court. Flash seemed to have a real shot at saving Dale( who was in prime cheerleader mode) for a moment there. Doctor Zarkov,unfortunately, is not the best guy to pass the ball to:

I hope everyone who tunes into the Super Bowl has the good time that they're hoping for. As for the rest of us,the best lesson to learn from the Super Bowl of Super Hero Battles is to not try them at home.

Things might be amazing during the heat of the moment but when all is said and done,you will probably wind up on the lam from the law. Taking out a guy with a trident sounds cool but there are consequences,people!:

I much prefer this type of Super Bowl!