Catching up on some book club picks of the litter 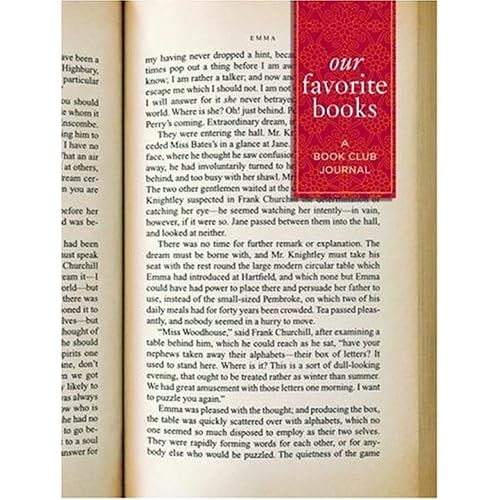 Once again,I wrote up a reading list for myself(why I do these things,I don't know and perhaps I shouldn't)and to liven things up,one of my categories is called "Book Club"

No,I'm not a current member of any reading group on or offline at the moment(technically,I'm part of the Rory Gilmore Book Club at Good Reads but I really don't contribute as much as I should there-sorry,folks!). My Book Club section is made up of books that were,and still are,hot book club selections that passed me on by. Books that everyone on the planet seemed to be reading and talking about but,for one reason or another,I just didn't grab a copy and followed along. 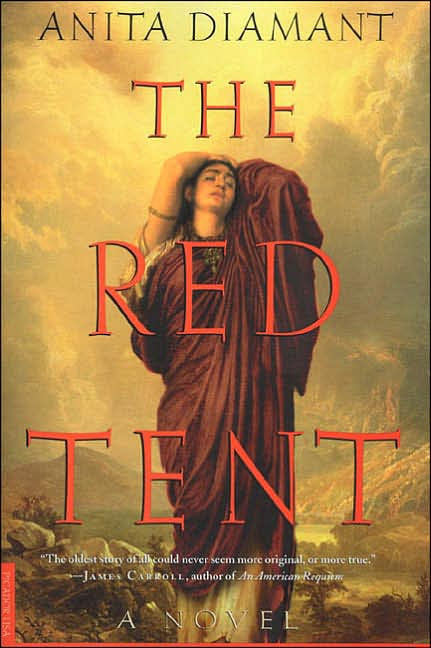 On top of the list is The Red Tent by Anita Diamant,a novel that always sold well at my former bookstore job. We had to keep copies of it in good supply,like a supermarket would with bread. It's a re-telling of a biblical story in the Book of Genesis about Dinah,the daughter of Jacob whose brothers violently avenged what they perceived to be her "defilement" at the hands of a Canaanite prince.

The novel is told from Dinah's p.o.v. and her version of the events is quite different,to say the least. Diamant has written other books yet The Red Tent is still her best known and beloved one. With all of fuss and fury about the Jewel of Medina(which has snagged a publisher in the UK,so far-hopefully,a US one will snap up the rights soon!)lately,it did put me in the mood for a look at some historical fiction that didn't involve a king or queen of England for once. 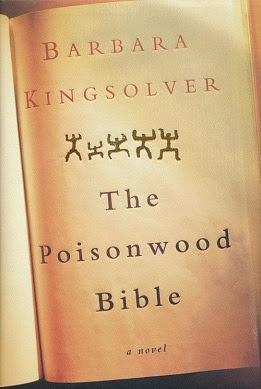 My sudden interest in The Poisonwood Bible can be linked to my recent reading of The 19th Wife;both books do share a common thematic thread of women being oppressed by men determined that they know the will of God.

This was a major Oprah Book Club pick and received plenty of praise from literary critics at the time,which is probably why I wasn't into it. The fun part of reading is in the discovery,choosing a book that seems to speak to you and only you.

Having everyone else around you insist upon adding what they consider to be a great book to your reading plate does make you want to act a little like Christina Crawford and refuse to eat your lunch,even if that means sitting there at the table all day and night. That is really not fair to the book or the author,so since enough time has passed,I'll give The Poisonwood Bible a real try. 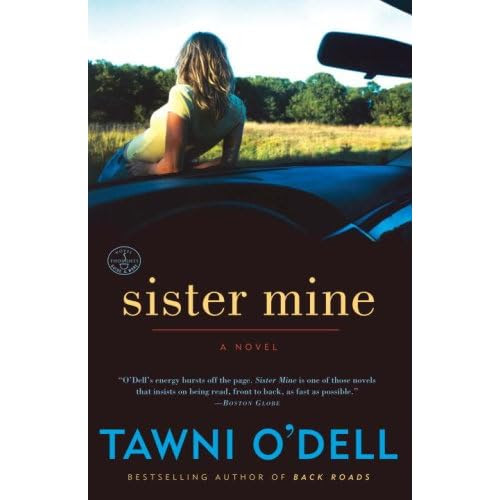 The last book on my list(short and sweet,I know)is more of a recent title and while it's not as big as the other two,the author did have her day in the book club spot light once. Tawni O'Dell's first novel,Back Roads, was an Oprah pick back in 2004 and it just happened to be a book that I read before it got the official Oprah nod. Back Roads was a good but sad story;sort of a grimmer version of What's Eating Gilbert Grape. Yet, it was a title worthy of getting some major league notice and was a fortunate recipient of Oprah's Book Club clout.

However,like many other OBC authors,Tawni's later works didn't get as much attention as Back Roads did. I still have a copy of Coal Run(her second book)on hand but haven't gotten around to reading it. With Sister Mine now in paperback,I think it's time to visit Tawni again.

Sister Mine takes place in the coal mining country around Pennsylvania,as did her earlier books,and it's leading lady is Shae-Lynn Penrose,an ex-cop who now drives a cab but yet still kicks ass and takes names later when she has to.

When her little sister Shannon(thought to be dead for many years)turns up on her doorstep to seek help and protection from her various shady connections,Shae-Lynn has to face some unpleasant truths about her family's past and what she may have to do to ensure their future.

Shae-Lynn sounds like the kind of the tough but tender gal who is very in vogue these days(check out The Closer and Saving Grace,for example)so I suspect that Sister Mine will soon become a popular pick for the reading group circuit now that it's in paperback. 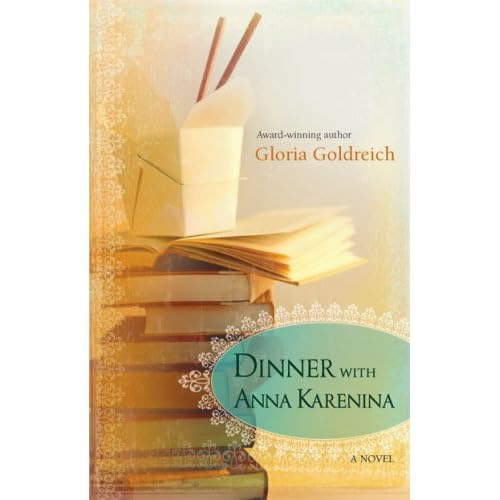 I may be in my own book club of one right now,but that doesn't mean I can't get input about my choices. Sometimes I think it may be better to explore a book on your own and resisting the urge to share your thoughts and feelings about it with others,for awhile anyway.

Nothing against book discussions,they're great like Frosted Corn Flakes. It's just that keeping up with the group can become a chore and take some of the joy out of reading,which no one really wants to see happen. Reading is meant to give pleasure,not pressure. There's enough of that in the world already-no need to stir up the tension while you're with friends:

Just finished "Heartsick" by Chelsie Cain. I loved it! I'm getting ready to read "Sweetheart" next.

I enjoy your blog.

Hi,Shannon and thank you! I think you'll really enjoy Sweetheart,it's quite a roller coaster ride there:)