Partying with the girls on New Year's Eve 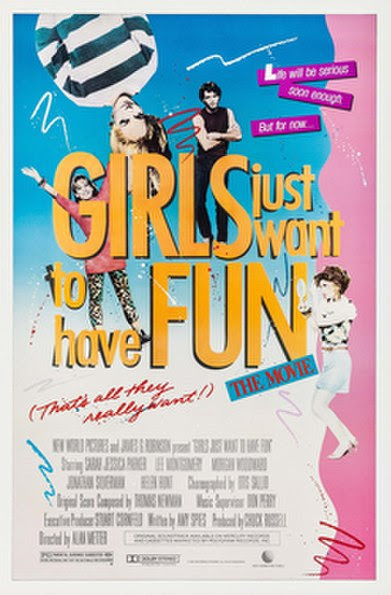 We're only several hours away from the end of 2012 and the hopefully fresh start to 2013 and our LRG tradition is to put up a few music videos for your partying pleasure. I decided to go with a theme this time out,Dance Hall Dames or Girls to Rock the Night Away With(take your choice of title,folks).

First on the playlist is Cyndi Lauper's party girl anthem,"Girls Just Wanna Have Fun". With Cyndi launching a reality series(She's Still Unusual)and making other appearances on shows such as Bones and Happily Divorced,I have a feeling we will be seeing a lot of her next year and that's something good to look forward to: 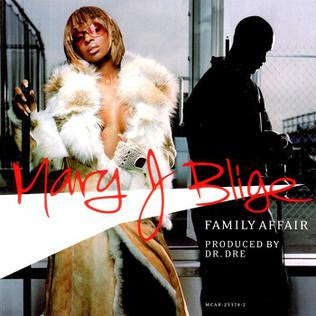 Now,let's get a little new school with Mary J. Blige and Family Affair,a get up and groove song extraordinaire. This pumping song was a hit of fun off of her No More Drama album in 2001 and has made several lists as one of the best songs of the
2000s.

She recently performed this dancery number at the Democratic National Convention and it's the perfect tune to get any party started:

With this New Year Eve's being a Monday,what better song to play than the Bangles "Manic Monday"? Granted,this holiday feels more like a Friday/Saturday style of celebration but ,hey, that's the way the calendar goes.

Interesting factoid: Prince wrote the lyrics for Manic Monday,intending it for the band Apollonia 6. A couple of years later,he offered to the Bangles under the pseudonym "Christopher"(a character from his film flop Under The Cherry Moon). No matter who was supposed to sing it originally,I think this song wound up going to the right set of gals there:

Speaking of the right gal,no dance rundown of 2012 would be complete without the belle of the ball,Carly Rae Jepson. Her surprise hit,"Call Me Maybe",is up for two Grammy awards,including Song of the Year.

This sweetly spunky song has plenty of fans(and a few detractors)and while it may seem to be just another piece of bubble gum pop music,it does have a good beat that you can dance to and why not? Good luck in the future,Carly and keep on calling,someone will answer: 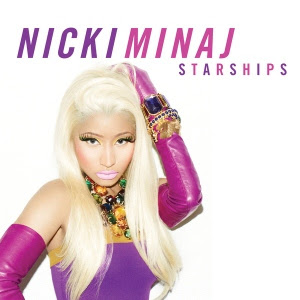 And now for something completely different,as we take off with Nicki Minaj's "Starships",a track off of her Pink Friday:Roman Reloaded album. This pulse pounding number is a mix of dance,house and pop, making it a perfect musical cocktail to enjoy this New Year's.

The video for Starships won a MTV award for Best Female Video and it was featured prominently on an episode of 2 Broke Girls last season. If you're a stranger to Miss Minaj,this is a good way to get acquainted(btw,the "explicit" heading just means that there are a couple of uncensored swear words in the lyrics,you have been warned):

With that,Happy New Year to all and LRG will be back later this week,with a Jane Austen related reading challenge. Best wishes to everyone who checks this blog and/or my e-books out and with any luck,2013 will have us on the edge of glory in the best possible way imagined: