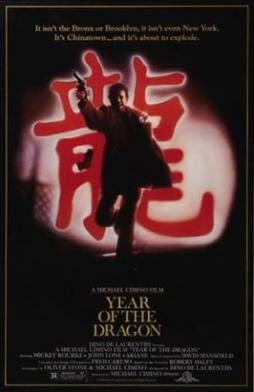 2012 is coming to a close as early as next week and since I've already done my best books of the year round-up,it's time to announce the picks for LRG Best Video Clips seen on the internet.

These clips are samples from some of the web series that I've watching,along with a couple of real life reflections on pop culture and a musical surprise or two.

All in all,this has been quite the memorable year for reasons both good and bad. Hopefully,some of these videos will highlight the better half of our pop culture nature:

DARCY DAY: One of the most delightful distractions online this year has been the Lizzie Bennet Diaries,a vlog chronicling the modern day version of Jane Austen's Pride and Prejudice. The series has caught on with both Austen fans and newcomers alike,for it's lively humor and engaging performances by Ashley Clements(Lizzie),Julia Cho(Charlotte) and Mary Kate Wiles(as the Ly-Di-A!).

While many of P&P's vast array of characters have been represented here via reenactments(particularly Mrs. Bennet),fans were insistent upon seeing Darcy in person.

Well,the moment of truth finally arrived and the man himself(played by Daniel
Gordh)arrived to offer his affections to our heroine. She took that as well as any other Elizabeth Bennet has in the past and made a new mark for future Lizzies to live up to: 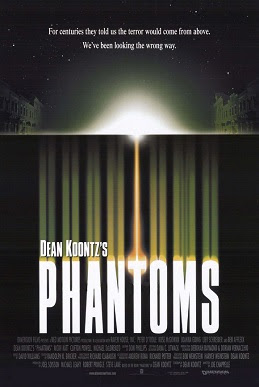 DEAN KOONTZ NEEDS SOME GOOD RATHER THAN BAD FLICKS: For those in love with bad movies,whether big budget or barely released on home video,Good Bad Flicks is a treasure trove of cinematic gems.

Narrated by Cecil Trachenburg,this growing collection of off the wall films that mixes humor with fun facts to know and tell is catnip for film fiends.

In addition to his reviews,Cecil also gives recommendations for rentals and essays on such topics as the over reliance on remakes and reboots in Hollywood. One of his essay videos made a strong case for better film adaptations of genre author Dean Koontz's work and as someone who actually paid good money to see Hideaway in theaters,I say hear,hear!(and Affleck was the bomb in Phantoms,yo!): 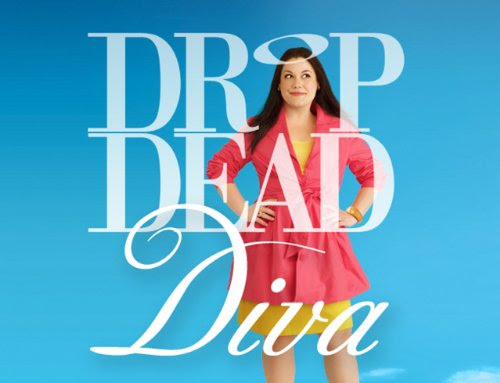 CUTTING A CRITIC DOWN TO SIZE: News anchor Jennifer Livingston received a rather nasty e-mail from a viewer who took her to task about her weight. His insistence that she was setting a less than "suitable example" for young women in the community was breath taking in it's conceit and arrogance.

Jennifer could have simply ignored this rude communication but decided instead to show an example of personal strength and character by openly addressing this viewer on the air. Thank you,Jennifer,for making your public stand that gives encourage to the rest of us struggling in private with these issues:

A DARK NIGHT AT THE CINEMA: The tragic shootings in Aurora,Colorado this past summer at a midnight premiere of The Dark Knight Rises made things even scarier in both the real and imagined world we live in.

This sorrowful event,much like the recent Sandy Hook tragedy,gave many of us a chance to reflect on what is most important in life and one of the better statements made on this subject came from Random Guy. His DC/Marvel series has been a source of good natured comic book satire yet it was not out of character to see him get serious for a moment and offer up some good food for thought here:

THE BIG FLASH MOB THEORY: During a taping of The Big Bang Theory,the studio audience was treated to a flash mob presentation by the cast and crew of the show(Sheldon didn't participate,as per his nature).

This charming performance included a variety of dance styles and music,from "Call Me Maybe" to "Big Pimpin'" and gave TBBT fans a real special surprise indeed. Full on musical episode next year,guys-you know you want to!:

See you all on New Year's Eve with some rocking tunes and hopeful thoughts for 2013.
At least TV will start off right,with more Downton Abbey for us to get down to: