As you begin your Summer Blowout,keep an ear open for A Bad Bride's Tale

June is one of the busiest months of the year,with grads and Dads plus an abundance of weddings and vacations to plan and prepare for. I know that with all of that going on,it's hard to take some time out for reading.

However,a book is one of those perfect friends who is always there when you need them so whether you're looking for a good fit to give or just need to unwind with a solo activity,I have a couple of sweet selections for you to consider.

First up is Summer Blowout by Claire Cook,whose leading lady is surrounded by a rather colorful cast of characters,most of which are her relatives. Bella Shaughnessy works as a makeup artist with her half and full siblings in the family hair salons that her pseudo-Italian father "Lucky" owns and runs with all of the members of his multiple families. Such close quarters make it even harder for Bella to get over her broken marriage,especially since her ex-husband decided to take up with Bella's half sister Sophia.

Even tho Bella has sworn off men and refuses to barely tolerate Sophia's presence during work assignments,two rays of hope enter her life. One is a cute little dog that was seemingly abandoned by a wedding party who is renamed Cannoli and other is Sean Ryan,a local entrepreneur that Bella meets up at a college fair who is helping a friend sell his How to Survive College Applications kit.

Sean Ryan(after awhile,Bella can't help but think of and call him by both of his names as if it were one word)inspires her to start her own line of customized makeup kits(a project that she wants to do without involving her whole family)and slowly but surely works his way into her heart.

Bella is reluctant to take another emotional chance,particularly when she's still not over her former husband's betrayal. Things come to a head when Bella invites Sean Ryan to a family wedding in Atlanta to be her escort(there's also a college fair in the area that they can both promote their kits at)but a few unresolved issues and surprising revelations threaten to dampen their budding relationship.

Summer Blowout is a charmingly light read that skillfully blends humor with pathos and yet manages not to turn it's characters into cartoon cutouts. The book does have a slight sitcom vibe but more like a quality show such as The Golden Girls that makes you feel right at home and want to check in on the whole gang again and again. Summer Blowout is on sale now and fits into your reading pile as neatly as Cannoli does into Bella's handbag. 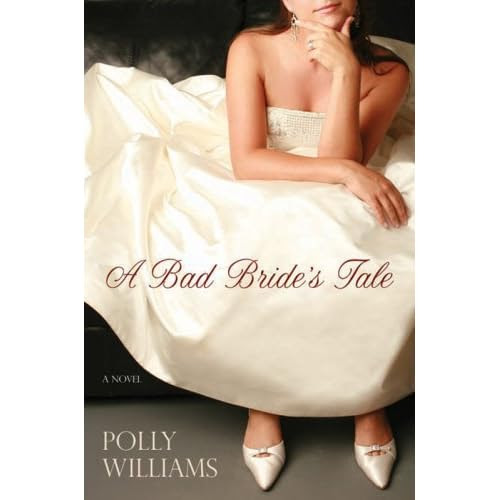 Polly Williams' new novel,A Bad Bride's Tale,also deals with a heroine in the midst of relationship troubles who has a boisterous clan to support and lovingly embarrass her,yet this story is more about beginnings than endings.

Stevie Jonson has a myriad of doubts before her wedding day about if marriage to Jez is really what she wants. He's a nice enough guy but a bit of a lout at times. Plus,Stevie still has feelings for Sam Flowers,a longtime friend who nearly became her boyfriend if not for the untimely interference of Katy Norris,an ambitious blonde who is currently hoping that her successful business man beau,Seb,finally asks for her hand in marriage. 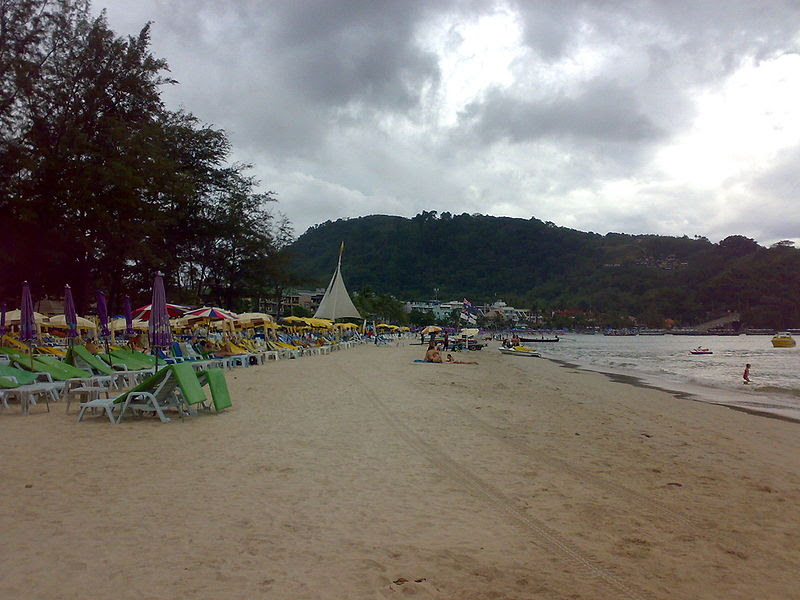 Stevie decides to follow thru on her wedding plans,especially after Jez's father dies suddenly and Jez is determined not to put the wedding off. During their honeymoon at a resort spa in Thailand(which makes Stevie a little uneasy,since they're near an area that was hard hit by the 2004 tsunami),who should the new husband and wife run into but Katy and Seb. The two couples wind up spending some time together which leads into a very awkward hot tub moment fueled by booze and Katy's desperate attempts to entice Seb into proposing. That mishap backfires in more ways than one.

After Stevie and Jez return home,it becomes all too clear that perhaps the both of them made a mistake in choosing a life partner. Between various family turmoils and unexpected moves from old friends,Stevie and Jez ultimately make up their minds about the future of their lives which may lead them to walk that path with someone else at their sides.

While Stevie is the central character,Polly Williams does take care to build up many of the prominent supporting players of the story which keeps them from being perceived as one note obstacles for Stevie to make her way around to where her true heart's desire lies. A Bad Bride's Tale is one of those irresistible British reads that stride with grace across the pages. While Summer Blowout may be easier to get into at first,Bad Bride's Tale is worth taking your time with and leaves you sweetly satisfied by the end.

A Bad Bride's Tale is due out on June 10,so make that pre-order today! Which ever book you choose,I have no doubt that any reader in need of some tension release at this time of year will find both titles to be relaxing reads. All you really need to determine is whether you want your mental dessert to be off of the American or the British dream menu(aw,heck,take'em both!):

Another great summer read is Mary Kay Andrews’ Savannah Blues and Savannah Breeze. Love those Golden Girls so Summer Blowout sounds like a great book. Jennifer Crusie also writes a lot of good beach reads. How have I missed those movies? They look so cute!

You must see Moonstruck and Notting Hill,they are excellent(if I had to choose between them for which to watch first,Notting Hill would win. I adore that one to pieces).

I've heard good things about Mary Kay Andrews but haven't read her yet. Did read one book of Crusie's(The Unfortunate Miss Fortunes,that she co-wrote with Anne Stuart and Eileen Dreyer )and liked it quite a bit.