A flurry of future and Fall reads buzzing about BEA 2008

While I wasn't able to attend this year's Book Expo America in L.A. this past weekend,the buzz about the hot new titles being showcased there still reached my ears. Some of the books will be available this summer at a bookseller near you but many will not be out and about until the fall. So,get those pre-orders ready,folks,because we've got a lot of reading to do! 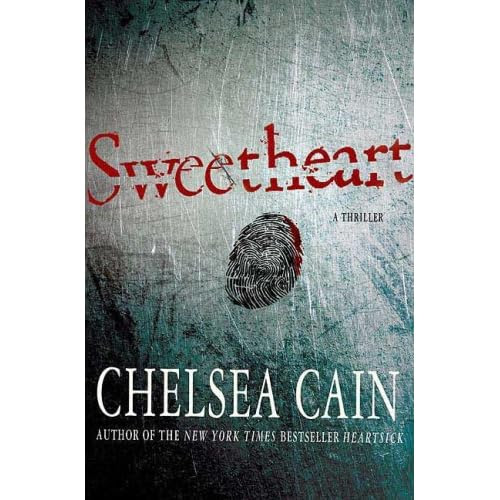 One book that I am definitely looking forward to is Sweetheart,the follow up to Chelsea Cain's Heartsick,which introduced the sweetly sadistic Gretchen Lowell and the unfortunate object of her affections,Detective Archie Sheridan.

This time around,all bets are off as Gretchen has escaped from prison and Archie is determined to not only catch her but break the dark hold she has over him once and for all. Sweetheart is due to arrive on September 2,so keep a sharp eye open:

Another major league thrilling release in September is The Girl With The Dragon Tattoo by Stieg Larsson and it has quite the backstory. The author was a political activist/journalist in his home country of Sweden who wrote a trilogy of murder mysteries before passing away of a heart attack at the age of 50. His books were
published posthumously and have already gained much praise and a few literary awards in Europe.

The Girl With The Dragon Tattoo is the first book and it follows Mikael Blomkvist's quest to solve the forty year old disappearance of Harriet Vanger,one of the last remaining heirs of a wealthy family,with the help of Lisbeth Salander,a young computer hacker who seen some rough times in her life. The novel's official release date is September 16 but I may be able to give away a couple of advance copies in a contest later this summer. Stay tuned for details.

Arriving much sooner is The Lace Reader,a debut novel by Brunonia Barry that's set in Salem and tells the story of the Whitney family of women who all share a talent for seeing the future of others using lace instead of a crystal ball.

Towner Whitney,the youngest member of the clan,thought she would never go back to her home town after leaving it under a cloud of chaos but when she gets a phone call that her Great Aunt Eva is missing,Towner has no choice. The author adds some of the history of Salem into the design of the plot,enriching the book in more ways than one,which you can check out for yourself on July 29:

Another supernaturally themed and set in Salem first novel with strong female leads is The Heretic's Daughter,due out on Sept.3,by Kathleen Kent. This is a historical fiction that takes place during the infamous Salem witch trials and is told from the point of view of Sarah Carrier,who is being prosecuted with her mother Martha as one of the first accused of witchcraft. 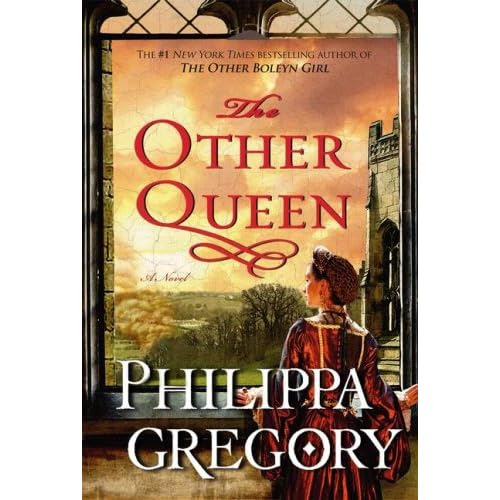 More historical fiction made it's presence known as folks got a gander at The Other Queen,the latest royal family saga from Philippa Gregory. This time,she takes on Mary,Queen of Scots,during the time of her imprisonment in England. No doubt that this will be another amazing hard to put down read with some interesting insights into the lives of historical figures who everyone thinks they know and yet not at all.(September 16). 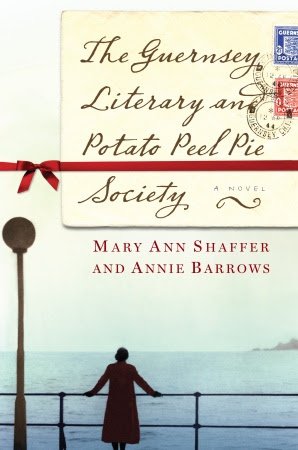 Last but not least is a book that I think is really going to take off with reading groups across the country,The Guernsey Literary and Potato Peel Pie Society. This novel of letters was begun by Mary Ann Shaffer who collaborated on it with her niece Annie Barrows.

It begins with a letter from Juliet Ashton,a writer living in London in the year 1946,who is seeking a new subject for her next book and gets a letter from a man she's never met who found her name in a book about Charles Lamb and lives on the island of Guernsey.

As the two exchange correspondence,Juliet learns about Guernsey L&PPPS,which was started on the spur of the moment to give as an excuse to the occupying Nazi forces on the island and grew into something much more. The book is due out later this summer and when it does,look out book lovers,you're gonna be pleasantly surprised by such a charmingly told tale.

Well,I hope that everyone attending BEA this year had fun and picked up plenty of good books to read and share with others. Since the 2009 convention will be back in New York,perhaps I'll see some of you there,but with any luck,nowhere near the pirate rock band:

I don’t think we’ve ever had a BookExpo any where near close to me so I’ve never been. Somehow Chelsea Cain has escaped my notice so far but those trailers really make me want to read them so I’m putting a hold on Heartsick at the library right now. Why do I have the strangest feeling that this might be made into a movie soon?

The Lace Reader sounds like a wonderful story too. I’ve found that I can’t read stories set in Salem during the witch trials without crying so I’ll have to skip The Heretic’s Daughter but it also looks like it might be a best-seller. I read The Other Boleyn Girl and loved it but never got around to watching the movie. I heard that filming of The Boleyn Inheritance has already started too. The Queen’s Fool is the only other book by her that I’ve read but I do plan on finishing the royal family saga someday! Wish I could understand what the pirate band were supposed be saying other than “pirates life for me” lol.