The love for Jane Austen related entertainment may not always appear to be in vogue but as they say,it never dies,it only multiples. To that end,let us look at a few of the latest displays of Austenmania that possess a decidedly modern twist.

The biggest sensation of the moment is The Lizzie Bennet Diaries,an online series in which a certain Miss Bennet is filming entries in a video diary of her life and times,with particular interest in seeing her big sister Jane hook up with a fellow named Bing Lee(who,of course,is in possession of a large fortune).

Other P&P characters are featured here,such as Lizzie's good friend Charlotte and pesky younger sister Lydia(Kitty and Mary are not included,directly into the story at least)who I suspect will demand a spin-off series of her own soon:

Also,more and more clips from Sex and the Austen Girl,based on Laurie Viera Rigler's Jane Austen Addict novels,are now arriving at YouTube,giving more Austen fans the perfect opportunity to view them in all of their amusing splendor.

The entertaining compare and contrast between what was available in Jane's day and ours in practical terms such as clothing,hygiene and make-up alone is enough to warrant repeat viewings,in my humble opinion:

For those who more inclined to reading than viewing Jane Austen themed delights,Cecilia Gray has an E-book series for teens entitled The Jane Austen Academy which has six heroines attending an all-girls school that is about to admit boys.

This allowance of young men in their scholarly midst is causing a bit of an uproar,not to mention prime opportunity for romance. Each book will focus on one Austen leading lady,with the first book Falling for You,beginning with Lizzie Bennet naturally and I am happy to see Fanny and Anne included as well:

If your school days are far behind you,Lori Smith's The Jane Austen Guide to Life may be your cup of sensible tea.

This tidy little tome offers up some interesting insights into the morals and morays of Austen's time and how they might be applied to our internet searches for love and reality show role models for proper behavior.

The Regency era that Jane took her cues from does have some disadvantages from a modern perspective but on the other hand,I would rather follow the examples set by Elinor Dashwood and Anne Eliot for dealing with potential disasters than Snooki or any of the "Real" Housewives:

So,until the next wave of Austen TV/film remakes,we do have a good number of alternate Austen fare to fulfill our need for elegant entertainment. Not to mention the next season of Downton Abbey,which is just as inspiring despite not holding the distinction of being adapted from a book. Yet,that hardly diminishes the pleasure of any parody which charmingly combines both sides of that English pop culture coin: 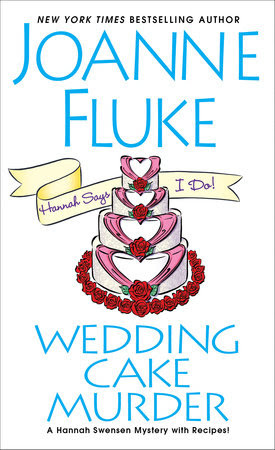