Summer staycation getaways by the book

With the peak of the summer season upon us,vacation time is either just around the corner or sitting squarely in your lap at the moment. Since most people have plans to set their holidays close to home(or right at home),the need for armchair travel is more important than ever.

So,if you want to see the world without the hassle of airports,crowded tourist attractions and long drives,here are a few helpful hints for leisurely reading that will truly relax you during the long,hot days of summer: 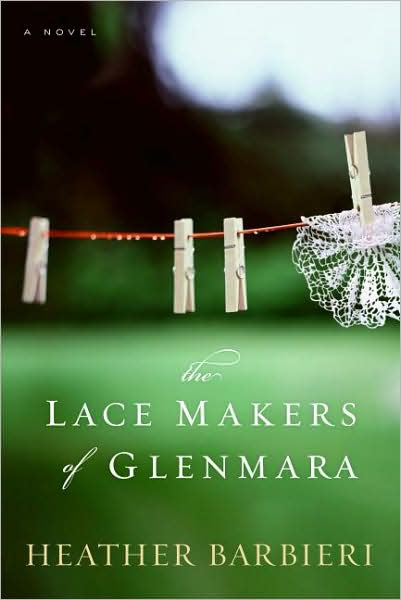 Our first stop is Ireland,where the leading lady of Heather Barbieri's new novel,The Lace Makers of Glenmara,goes to in order to renew her spirits after going thru some heartbreak back home in Seattle.

Kate Robinson only intends to spend a brief time in the small town of Glenmara,but finds a new circle of friends within the local lace making society and shares a fashion inspiration with them that may not only revive her flagging career as a designer but shake up things for the Glenmara gals themselves in ways that they couldn't begin to imagine. Those readers looking for a Gaelic good time might want to stop on by. 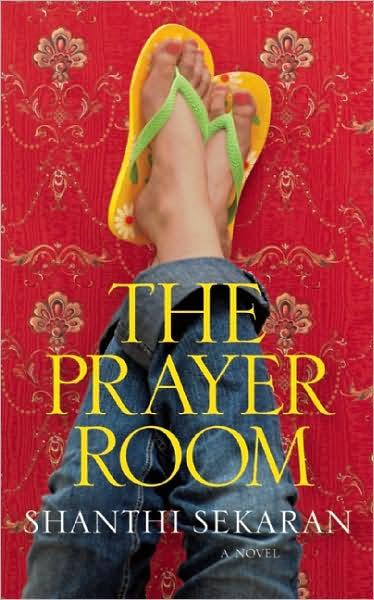 A number of different stops are made in The Prayer Room,not just in location but in time as well-Shanthi Sekaran sets her story in 1974,where art historian George Amritage brings back his new wife,Viji,first to England and then to Sacramento,where they quickly settle into suburban life via the birth of triplets to the hastily married couple.

As the years go on,Viji takes refuge from the hectic and occasionally lonely pace of her new family life by communing with the spirits of her dead relatives in the prayer room that she has created in her home. When given an opportunity to revisit India,both Viji and George get some breathing room to truly access their lives together. This debut novel provides food for thought,especially for the characters as they go along with both a physical and emotional journey of the heart. 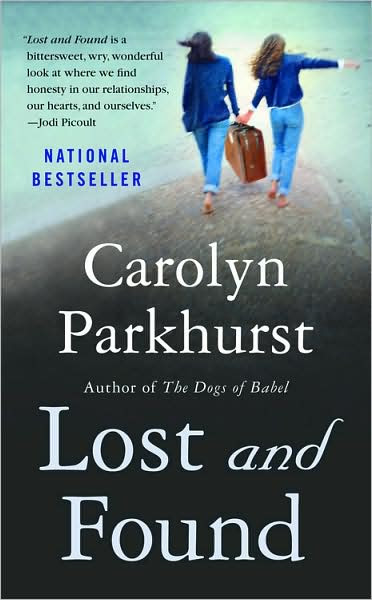 Speaking of journeys,the folks in Carolyn Parkhurst's Lost and Found go around the world not just for fun,but in order to win a million dollar prize. They are all contestants on a reality competition show,who are interested in gaining more than fame and fortune,such as mother and daughter team Laura and Cassie who need a way to rebuild their crumbling relationship.

Fans of The Amazing Race will particularly enjoy this book,due to the depictions of both triumphant and turbulent couples whose emotional growth is charted as a special feature of their race to the finish line. One thing that both the novel(which is not officially connected to TAR)and the TV series have in common is the testing of the bonds of love,with a strong emphasis on the romantically attached teams: 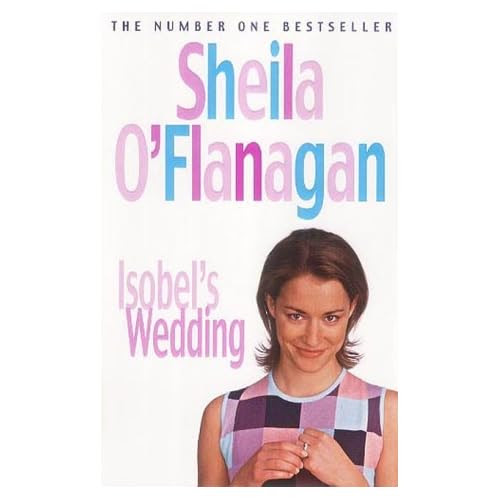 For those of us looking to go to only one spot on the map,Isobel's Wedding takes the reader to Spain,along with disappointed former bride to be Isobel,who decides to start a new life and job in Madrid.

As Isobel begins to settle into the more laid back flow of Spain and find a new love,her ex-fiance Tim pops back into the picture with a fresh load of old feelings for rekindling. I first read this book while on vacation and it's a deeply refreshing read to have on hand.

An English vacation that many Pride & Prejudice appreciators would swoon for is the one described in Austenland by Shannon Hale. Jane Hayes receives an unusual bequest from her Aunt Carolyn's will,an all expenses paid trip to Pembrook Park,where the Regency way of life is recreated for Jane Austen fans,right down to having suitable suitors provided for the ladies on the guest list.

It's a fun frolic for Austen fans,many of whom have taken their own Jane Austen themed trips and hopefully have not been called on to provide entertainment for their fellow Austenites that showcase their modern day limitations: 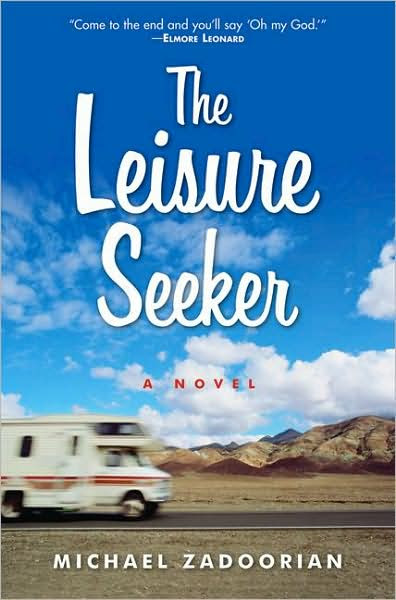 Heading back to the U.S. of A,The Leisure Seeker follows an elderly couple,John and Ella Robina,who are sick of being hovered over by doctors and intrusive offspring and escape to share their last moments together on an old fashioned road trip down Route 66.

Author Michael Zadoorian actually did hit the road as part of his research for the book and the sights he saw and savored along the way helped to enrich his delightfully amusing and thoughtful tale of a married couple who dare to take the ultimate adventure of their lives:

Whether you plan on going or staying for your summer getaway,be sure to have at least one good book packed up with your other vital pleasure necessities. Remember,folks,that proper planning is the key to enjoying any vacation and if you don't take the time to do that,no complaining about lack of entertainment essentials is allowed: